Breaking News: ‘Salute!’ & other Namibian Films You Can Watch Online For Free While Under Lockdown

Florian Schott’s award-winning short film Baxu and the Giants will have its first Namibian public screening for the year at the DHPS Auditorium, on Thursday, 6 February, for free.

Additionally, the Legal Assistance Centre and MaMoKoBo Video & Research will host a series of screenings at schools in Windhoek, including other free screenings for the public in Windhoek.

Later in the year, the film will also be screened in villages north-west of Namibia, where the film was shot, including in the coast.

All of these screenings will lead up to the Global Release of Baxu and the Giants in mid-March. At this time the film will not only be available on DVD but also for streaming worldwide via YouTube and Vimeo. 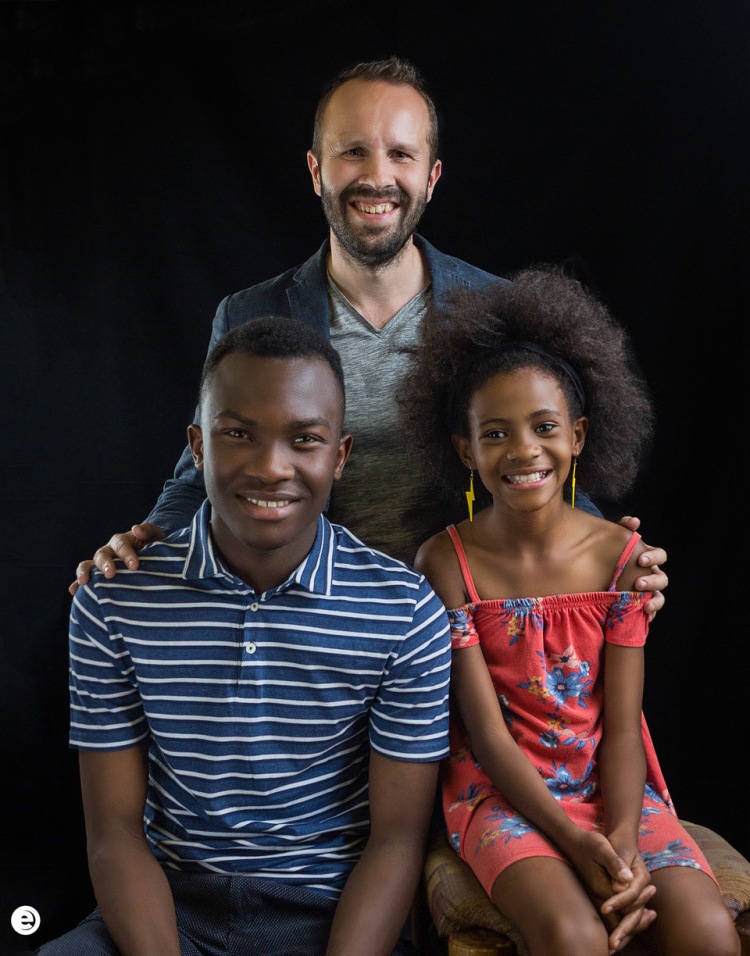 Baxu and the Giants tells the story of how rhino poaching triggers social change in a village in rural Namibia, seen through the eyes of a nine-year-old girl. Producer Andrew Botelle (The Power Stone, Born in Etosha) enlisted Director and Co-Writer Florian Schott (Katutura) and Co-Producer/Co-Writer Girley Jazama (The White Line) to craft an emotional story around rhino poaching.