Namibian feature film, The White Line has been nominated for Best Sound and Best Cinematography at the 7th African Emerging Filmmakers Awards, slated to take place on 16 November 2019 at the Greyville Race Course, Durban, South Africa.

In the Best Sound category, The White Line is pitted against Ibala, Imvelaphi and Verloop, while being up against Verloop and Ibala in the Best Cinematography category. The film is directed by Desiree Kahikopo, with a screenplay by Micheal Pulse. 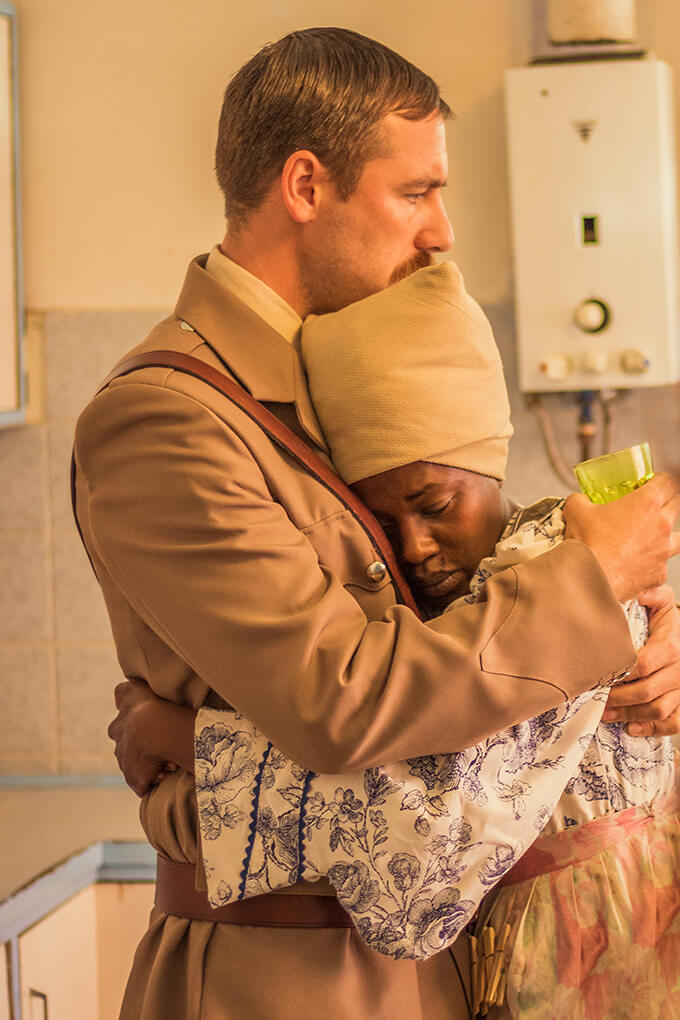 Set in 1963, after the Old Location uprising which shook South West Africa, the film follows a black domestic worker, Sylvia (Jazama), whose life is changed when she encounters an Afrikaner police officer, Pieter (Scheepers) on a routine passbook check. Their illicit love for each other grows over time through the letters they write to each other, as they encounter obstacles brought forth by the pigment of their skin. 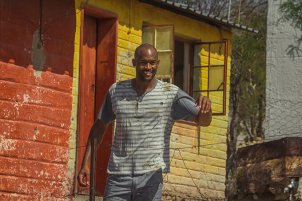 Mervin Uahupirapi in The White Line. 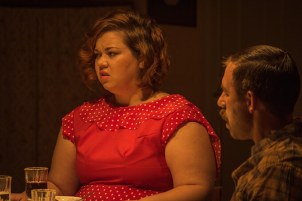 Joalette de Villers and Scheepers in The White Line.

The African Emerging Filmmakers Awards are hosted by Ethekwini Filmmakers Association, with the assistance of the Durban Film Office, Kwazulu Natal Film Commission, and KZN EDTEA.