Namibian actor, Adriano Visagie, has been nominated in the Best Actor Southern Africa category at the 2019 Sotigui Awards for his performance in Salute!, a film produced and directed by Philippe Talavera.

The Academy of Sotigui works to recognise and valorise the profession of actors in African cinema and the diaspora. In partnership with the Pan-African festival of cinema and Television of Ouagadougou (FESPACO), the 4th Sotigui Awards is held under the theme ‘Co-productions: Major challenges for the development of African cinema’.

“This is an incredible honour for us all!” said Talavera.

“The FESPACO and the Sotigui Awards are much-acclaimed institutions. Adriano Visagie, together with the rest of the cast, did a fantastic work with Salute! and deserves such international recognition. It will open doors not only for him but for other actors in Namibia, as this is the first time a Namibian actor is nominated by the Academy,” Talavera said. 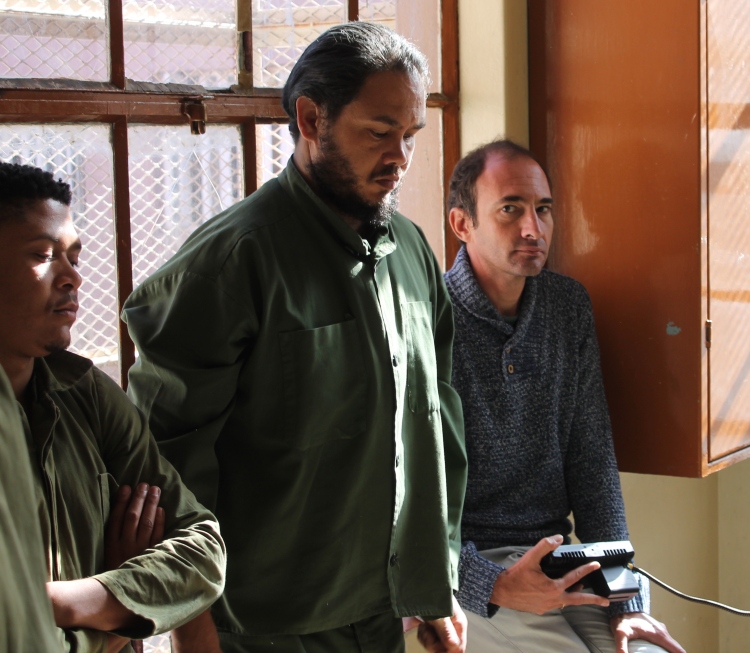 Salute!,  which didn’t receive any nomination at the recently held 5th Namibian Theatre and Film Awards, has already received international recognition when it was nominated as Best Film: Southern Africa at the 2018 Africa Magic Viewers’ Choice Awards in Nigeria. The film deals with living in a correctional facility as an inmate, tackling issues on sex, condoms, violence and family.

Visagie, who upon receiving the news of the nomination said he was in awe and very much humbled, is nominated alongside South Africa-born, Canadian-based actress Kandyse McClure, for her performance in Sew The Winter To My Skin and Emmanuel Mbirimi from Zimbabwe for The letter.